Most notably, it’s got a new 24-70 f1.8-2.8 lens, with a faster aperture than the lens on the other two RX100 models, and which uses the Zeiss T* coatings. Of course, it’s all about trade-offs: you lose a bit of the zoom range in exchange. I think it’s worth it, however. The other significant update is an EVF that pops up like a flash. However, it takes the place occupied by the hot shoe on the RX100M2. The LCD now flips up vertically for — what else? — selfies.

Upgrading to the newer Bionz X processing engine also gives the RX100M3 some enhanced features, including Lock-On (tracking) autofocus and adjustable autofocus area size. For video shooting, it incorporates the higher bit rate 50Mbps XAVC S codec in additon to the veteran AVCHD and MP4 codecs; a dual-video record mode that will let you shoot low-resolution video for wireless upload alongside the better-quality video; Zebra (tonal clipping indicator); and clean HDMI output. Because Sony expects it to be used for video, it also has the Intelligent Active Mode IS which compensates for shooting while walking. And while I’m not a big fan of Sony’s proprietary app platform, the RX100M3 has support for Playmemories.

The biggest sadness here: it uses the same, rather lackluster contrast-autofocus system as most of Sony’s other compacts. Plus it still lacks a grip.

There’s some intense competition for your $800 USD. Canon’s PowerShot G1 X Mark II has a larger sensor and a zoomier lens, the Ricoh GR has a fixed focal-length lens but an APS-C-size sensor. And then there’s a host of interchangeable-lens models with larger sensors in that price range including Sony’s own Alpha A6000 (though the kit lens probably isn’t as good as that of the RX100M3, the A6000 has much better performance), as well as much bigger dSLRs from Nikon and Canon. 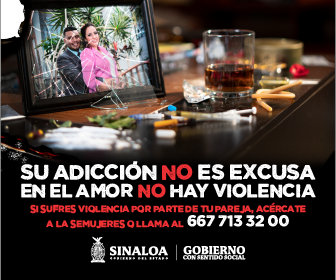 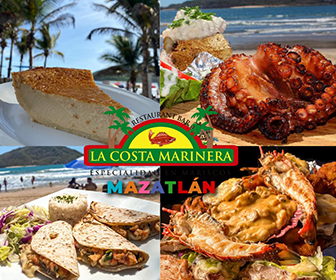 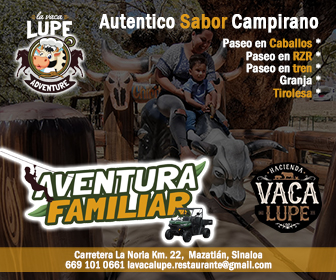 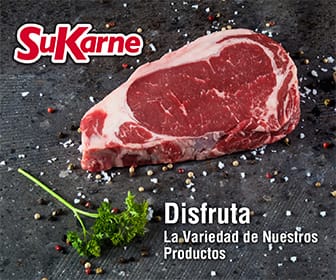 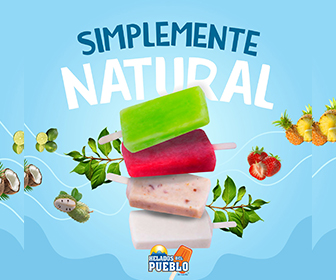 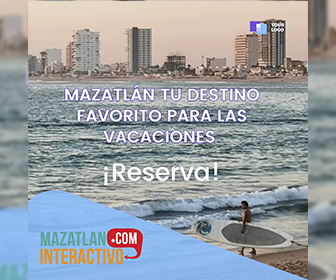 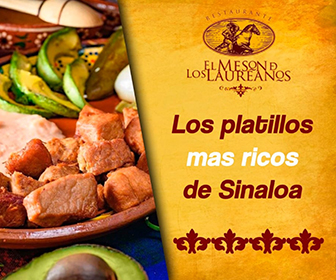 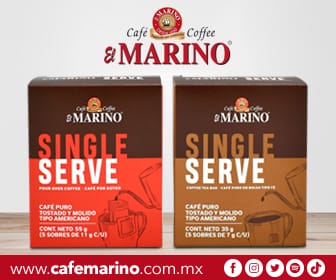 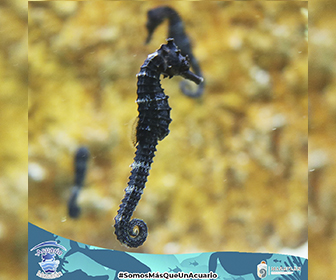 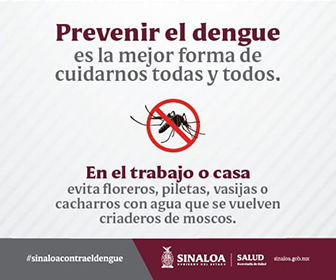 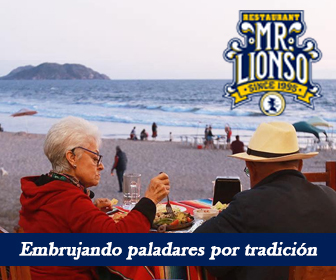 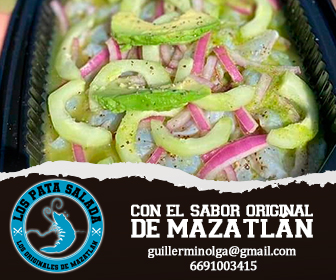 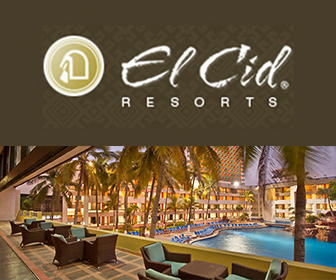