Highway to Hell, the tribute band that is authorized by the original AC/DC band members, will be coming to Mazatlan on Saturday, December 3rd, 7 pm, 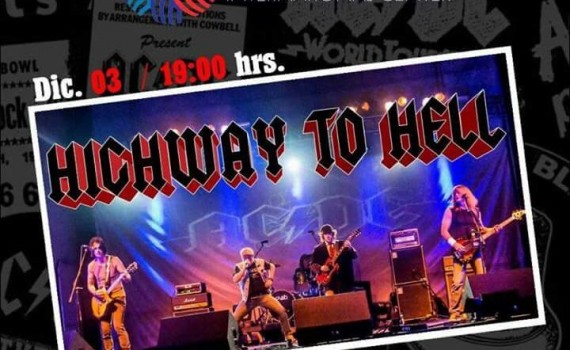 To play in the first of several Rock tribute concerts.

The Mazatlan International Center (conventions center) will be hosting the concert as an outside open-air event. There will be Food and drink to purchase. The tickets are $220 pesos for general seating, and $660 for VIP tickets which include a table.

Ray Wright, of According to Ray Productions, has organized the concert series and this first concert will be something to write home about. Ray, originally from England and now living in Mazatlan with his family, wants to bring Rock and Roll into the mix of multi-layered music and amazingly talented artists already here in Mazatlan. The future tribute band concerts will include Queen and Cold Play, among others, and will be scheduled once a month.

The Band, Highway to Hell, has been traveling internationally performing for the past 10 years. They have been endorsed by the original band members, even having shared the stage with AC/DC’s Brian Johnson and Cliff Williams. They have a website 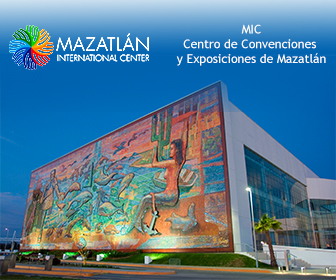 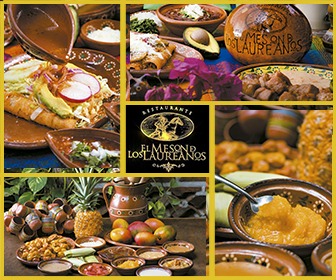 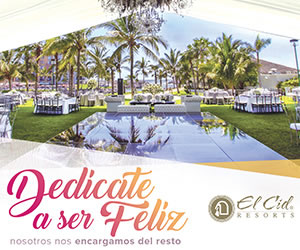 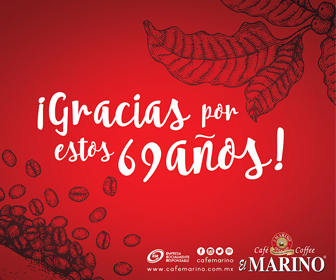 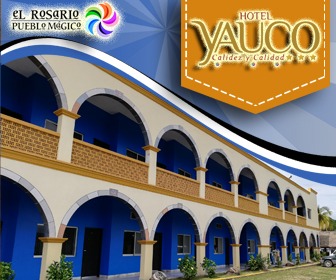 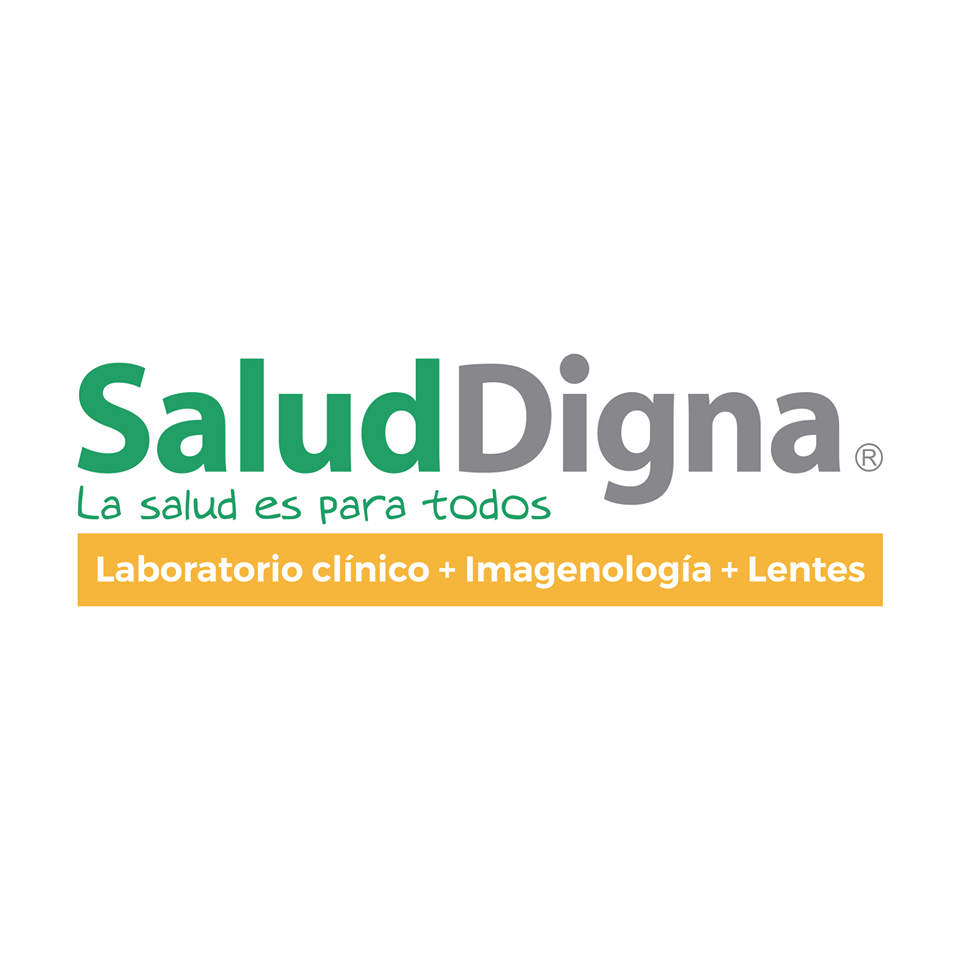 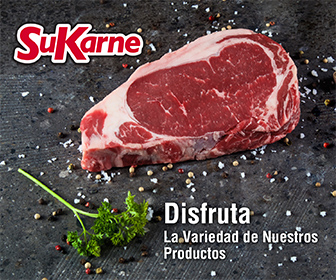 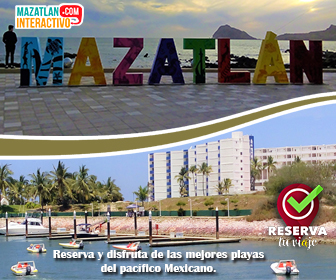 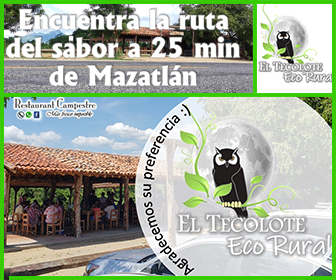 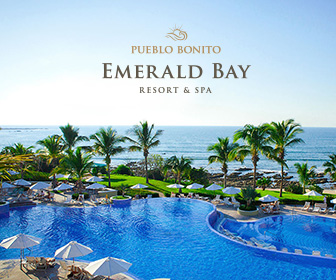 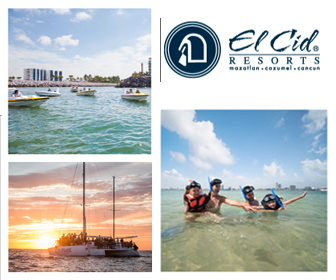 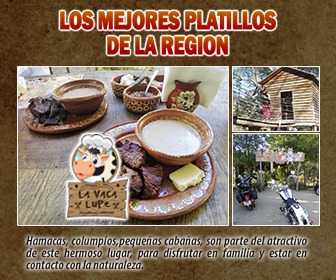 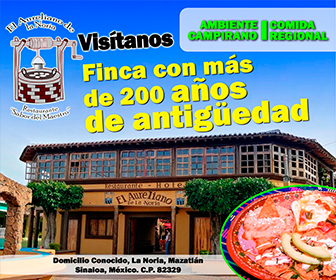 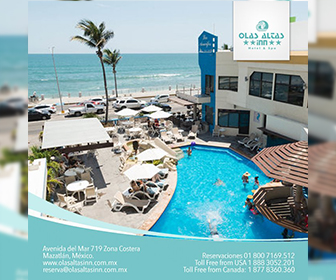 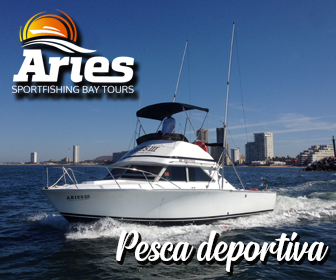 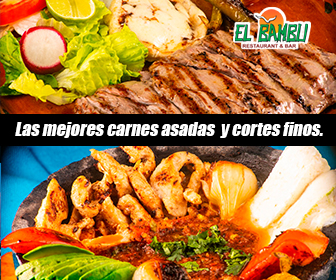 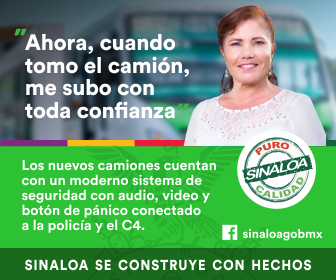 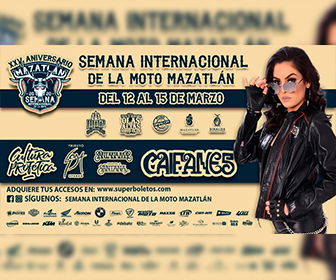 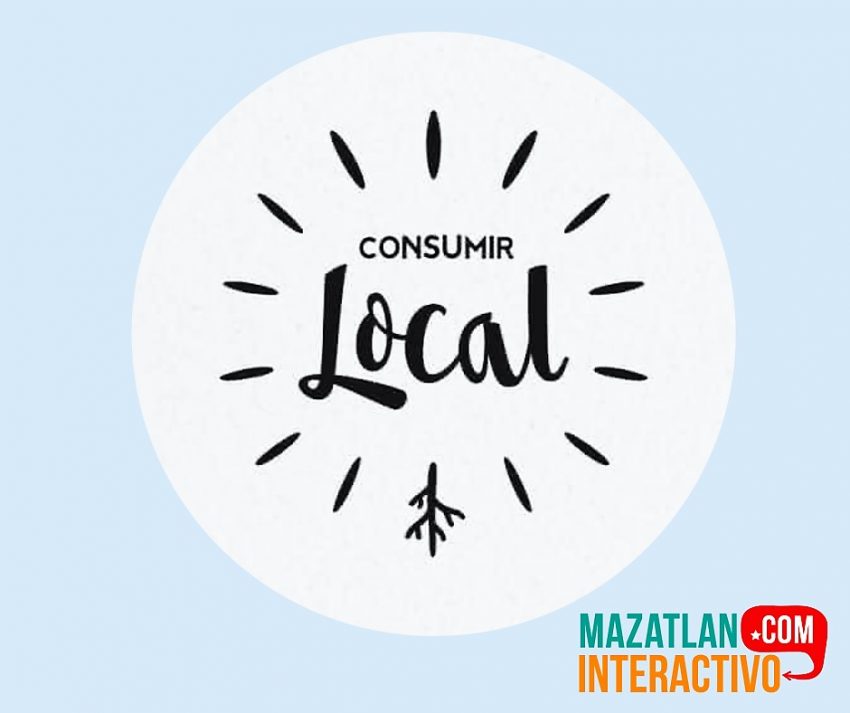